Dubbing:
Convey your message precisely the way you want it communicated and understood with Scintilla Kreations’s specialised voice over services. Whether it’s for your documentary series, short film, a character for animation show or narration for corporate video – get the most appropriate voice for your visual message. Choose from dubbing suite, sound suite, voice over suite, pro tools suite, audio suite, audio mixing, audio live effects, audio DTS mixing, nuendo suite and more.

Sound Effects:
Sound effects to a film/video is like a heartbeat to a human heart. It gives rhythm to the scenes through apt effects required for bringing alive the visual action. What’s more, the appropriate sound effects also enhance and create mood of the location to the scene while elevating the action. So look no further than Scintilla Kreations/CameraOnRental for your sound effects requirement.

Stereo Mix:
Let Scintilla Kreations/CameraOnRental add to the whole sound of the film with professional touch of two track called Stereo Mix enhancing the dialogues, sound effects, music, songs and so on.

Surround Sound Mix (5.1, 7.1):
Give an edge to your project through Surround Sound Mix, a theatrical blend of the whole sound of the film included with dialogues, sound effects, music, songs and more that can be played in a film playback theatre or a surround sound system. 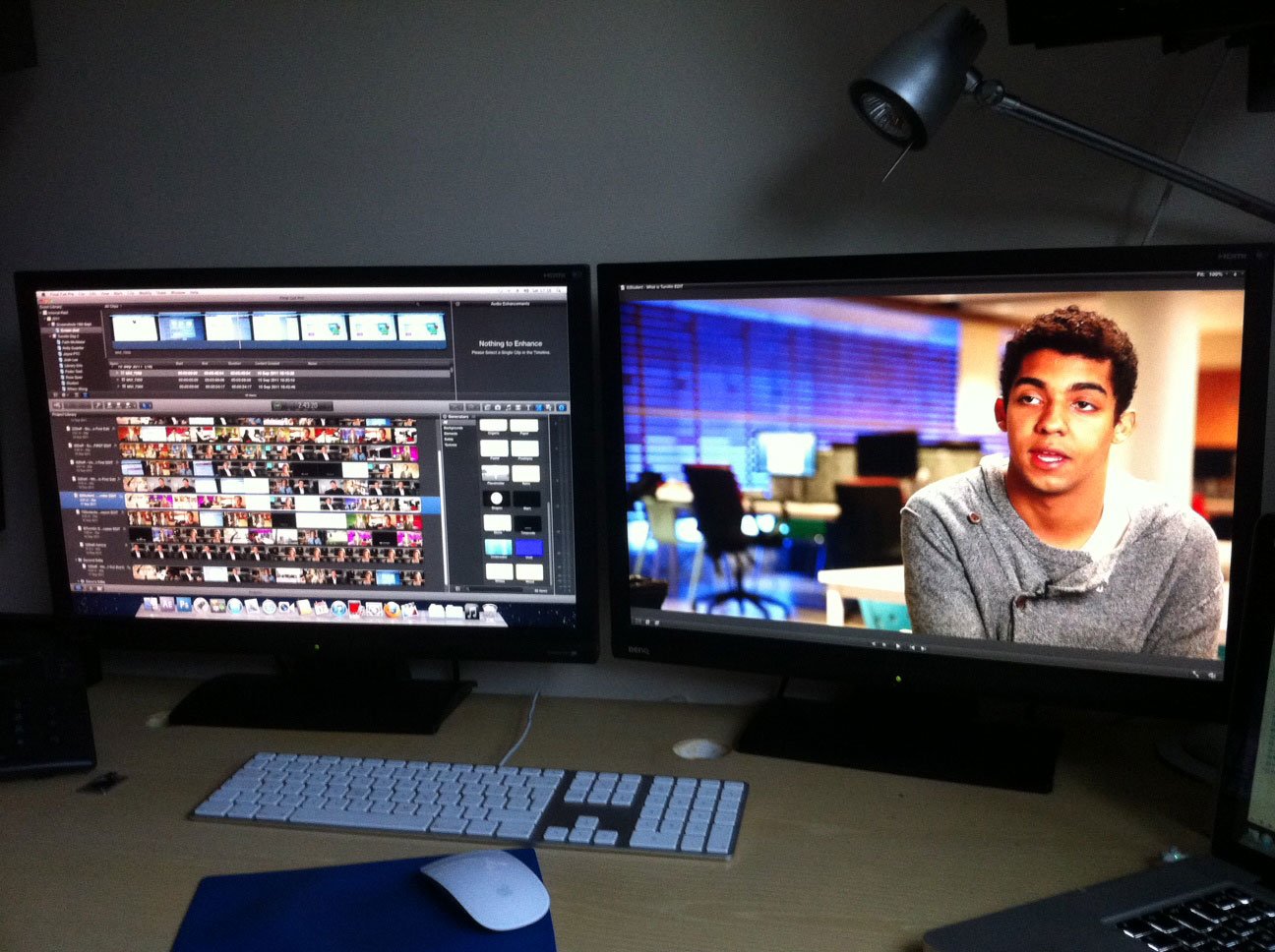 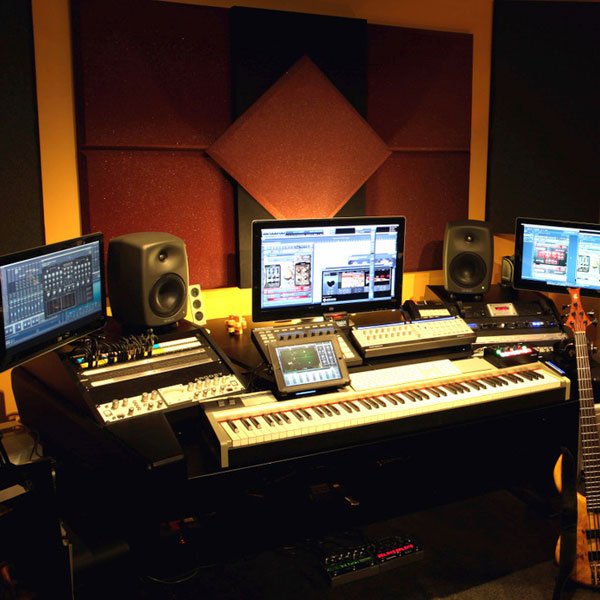